Written by Gabriel Thomas on February 1, 2022 in Uncategorized

A teenage boy with just months to live has seen the good in the world after a wave of kindness is shown to him after he donated almost all of his savings to support a boy he has never met.

This story sees Rhys Langford, a boy from Ebbw Vale who is suffering with osteosarcoma, a type of cancer that starts within the bone, stumbled across the story of another boy, Jacob Jones, who is a six year old living in the same town. Jacob, who like Rhys has cancer, went through harrowing treatment to rid him of his neuroblastoma, but doctors believe it has reappeared.

Rhys who had been saving money from his previous employment, generously donated £1,000 for Jacob’s treatment. Alongside this he decided to set up an online Crowdfunder to support Jacob, the campaign had raised just over £5,000 but in the last 4 days the figure has shot up to £58,000.

A Charity Raffle has been set up by Catherine, Rhys’ mother which will be working in partnership with Morrisons to host the raffle where local companies have donated a wide range of prizes. The raffle began on Saturday 26th January and will last for two weeks.

If you want to show support for Jacob, then please visit their Crowdfunder page here – https://www.gofundme.com/f/rhyss-dying-wish-to-help-jacob-fight-again 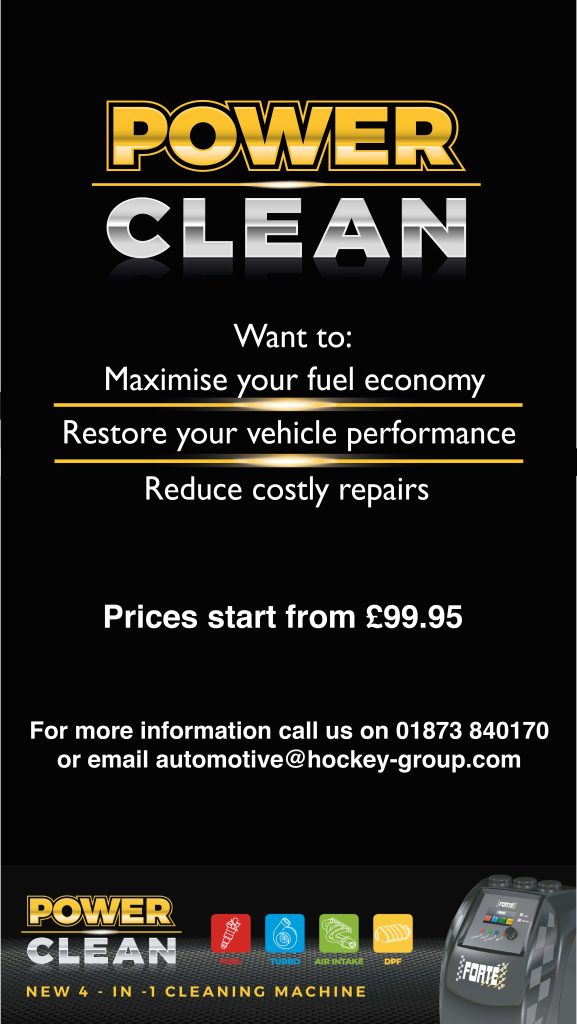 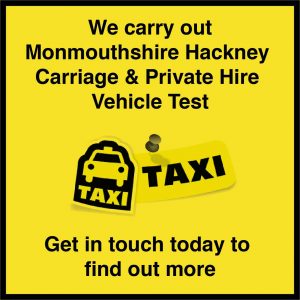 A family-run business established over 30 years ago. The company was founded by Mr and Mrs Hockey and in 1996 their son Gareth Hockey took over running the business which now runs as a multi-departmental company.